The Board of the Company confirms that trading for the year ended 31 March 2017 was comfortably in line with market expectations, with revenue and margin growing by over 20% for the fourth year in succession. The Company continues to make good progress in the UK, and the Group’s operations in the United States have produced a record year in terms of revenues and order book; as a consequence US-derived revenues will again represent a growing proportion of total Group revenues.

The Group continues to benefit from increasing revenue and earnings visibility driven by the increasing proportion of US sales attributable to longer term, Software-as-a-Service (“SaaS”) style commercial relationships with customers. As announced on the 22 March 2017, the Company has secured its largest ever payment contract worth $3.7m, and during the year US payment contracts valued at $8.3m were won (2016: $1.5m), with over 90% of this contract value derived from agreements using the preferred SaaS-style pricing model.

Eckoh’s balance sheet remains robust with net cash ahead of market expectations at the period end. The Group has a strong pipeline and is responding to an increasing number of tenders.

In line with corporate governance best practice, Eckoh also announces that Chris Batterham, who has served as non-executive chairman since July 2009, will be stepping down from his position and leaving the board at the forthcoming AGM, by which time the Group expects to have Chris’s successor in place. The search for his replacement is already well advanced.

Head of Global Marketing Tony has over 30 years’ experience in sales, marketing and business development and currently leads these activities for Eckoh in both the UK and US markets and across all sectors. Tony’s role focuses on helping contact centres to improve their customer engagement, making them convenient and secure for consumers to use. He understands the challenges organisations face around PCI DSS compliance and how to make the Omnichannel contact centre experience a satisfying reality. He is a regular speaker at events on topics such as PCI DSS, GDPR, contact centre technology, IVR solutions, self-service, secure payments, marketing and business development.
Connect with us on LinkedIn 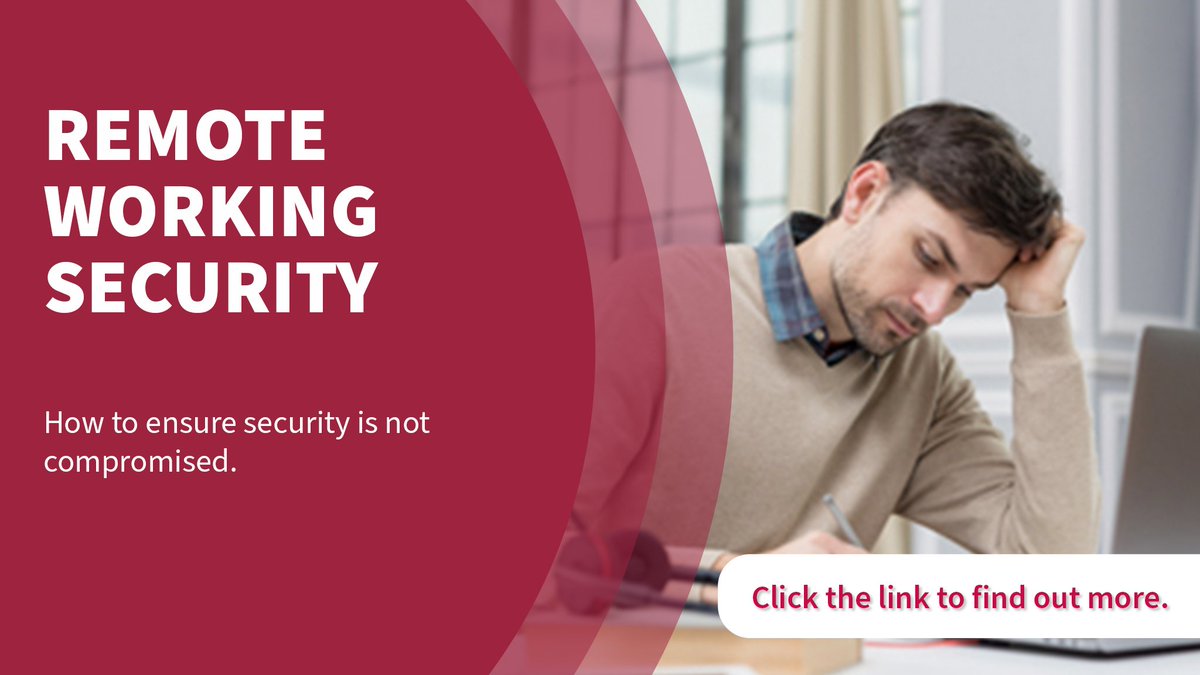 Find out the critical next steps to ensuring security for your remote workers involving your people, processes and technology. #contactcentres #securepayments #eckoh bit.ly/2D7QLLx 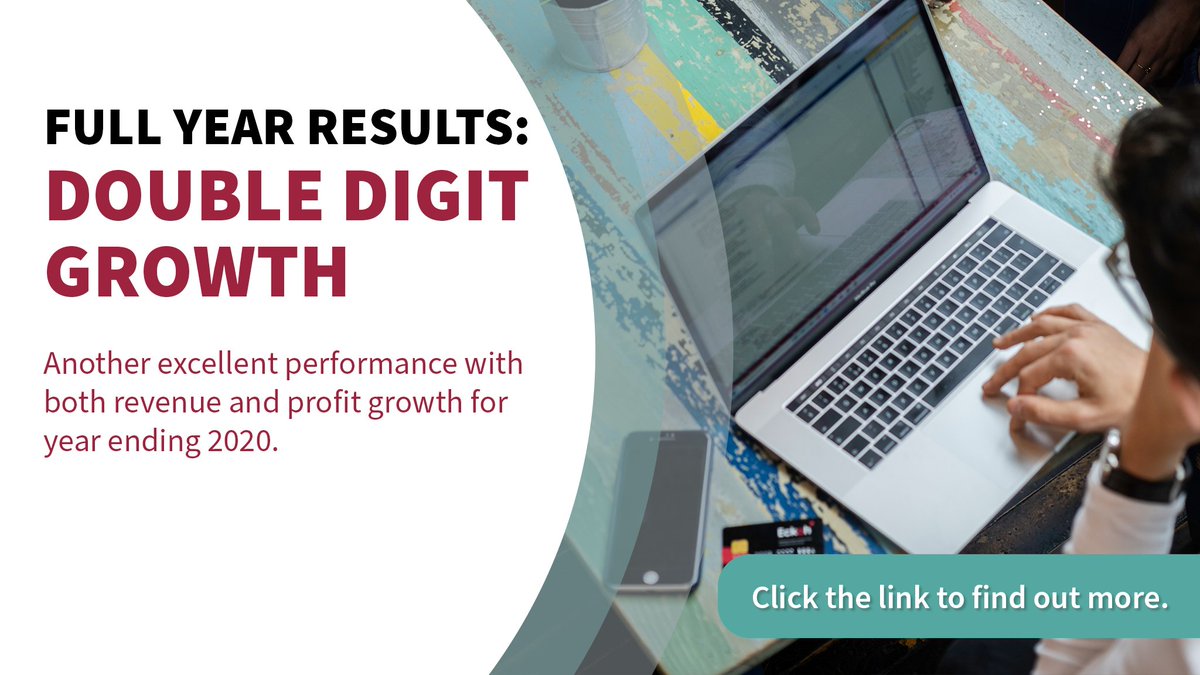 Eckoh had an excellent performance in the year, with double digit revenue and profit growth as well as record order levels for a second year running. #contactcentres #paymentsecurity bit.ly/30NSO0U 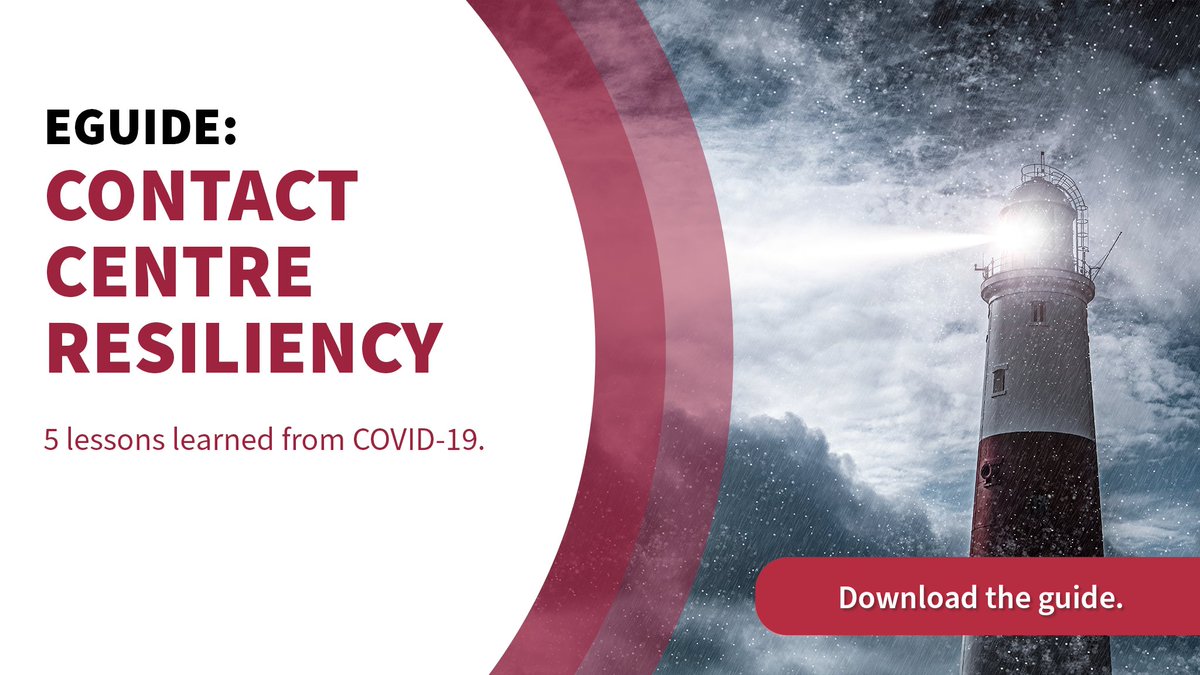 Find out about the 5 lessons learned from COVID-19 for contact centre resilience. bit.ly/3cPDxz3